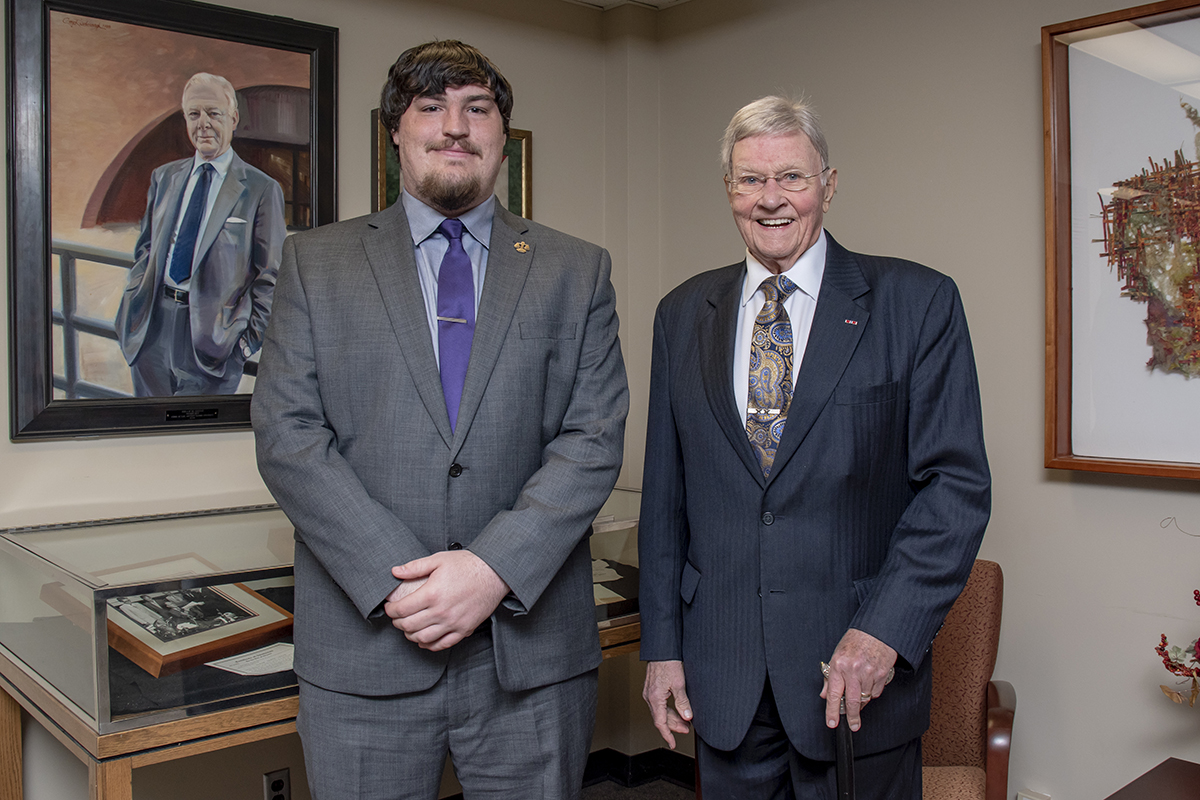 Founding SIU School of Law Dean Hiram Lesar and Judge Richard Mills have more in common than passion for the law. Each of them heeded the call to go above and beyond.

“Hiram Lesar laid the groundwork for a tremendous law school. There was a dearth of legal teaching in Southern Illinois,” Mills said. “He wanted to put lawyers into this area. It was wonderful.

“In this day and age, it’s difficult to afford a graduate school education without incurring large amounts of debt. Financial support is a necessity.”

The most recent recipient of the scholarship, which benefits a second- or third-year law school student, was awarded to Aaron Herkert.

“Without scholarships like this, I wouldn’t be here,” Herkert said. “I wouldn’t have the opportunity to be a lawyer.”

The Taylorville native hopes to return to his hometown and practice criminal law.

Beyond easing the financial burden on students, Mills hopes the impact of the scholarship is felt long after the recipients leave SIU.

“It opens a lot more doors for graduates,” he said. “By relieving some of the financial stress, it can give them more personal freedom to take more career paths. They may not feel the pressure to join a large firm and can invest more time in other areas.”

Mills has been a regular speaker at the School of Law and presided over moot court competitions. In 1988, he became one of two inaugural SIU School of Law honorary alumni. 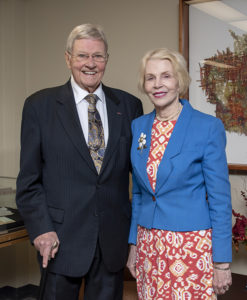 Judge Richard Mills is pictured with his wife Rachel.

Mills is a retired U.S. Army colonel with 33 years active and reserve service. He served 14 months in Korea with the 3rd Infantry Division, 8th U.S. Army, and earned a Bronze Star. He also was a major general in the Illinois State Militia.

“Lesar’s dream was to produce competent, ethical practitioners of the law, and that’s exactly what the SIU School of Law is doing,” he said. “I’ve had 17 law clerks from SIU, and there hasn’t been a single bad one.” 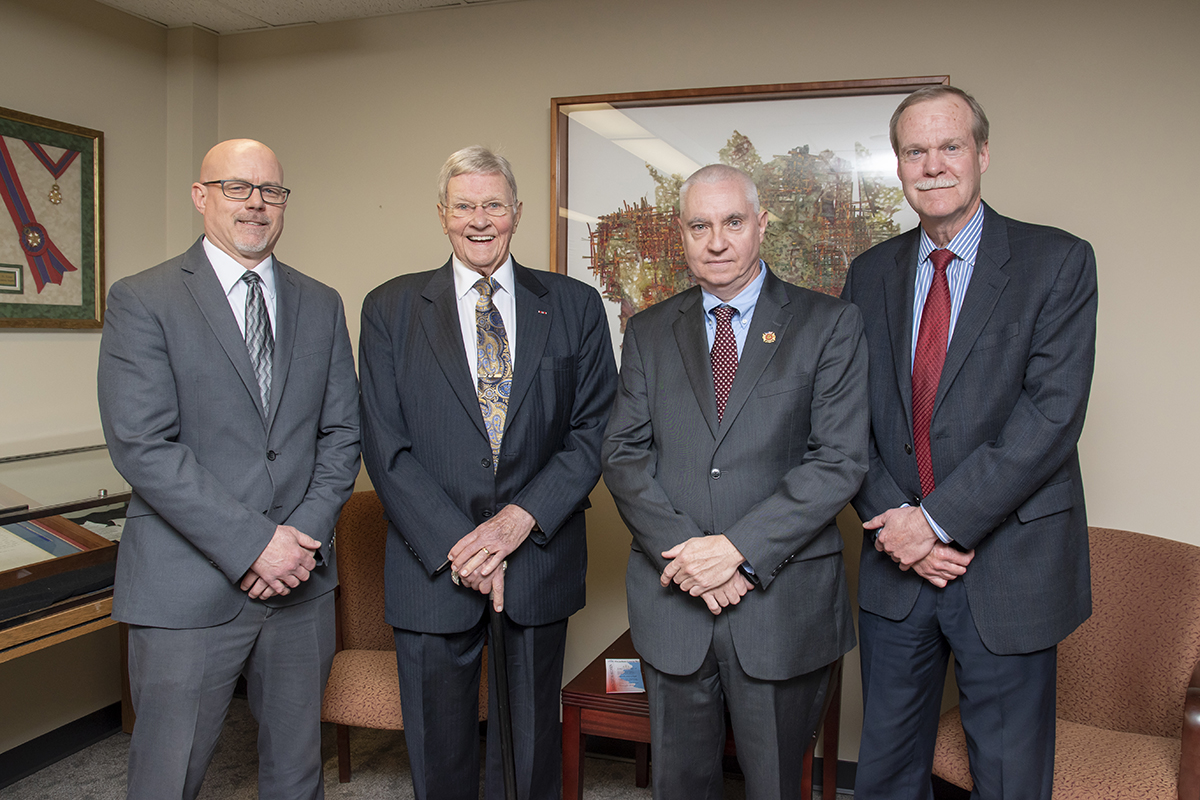