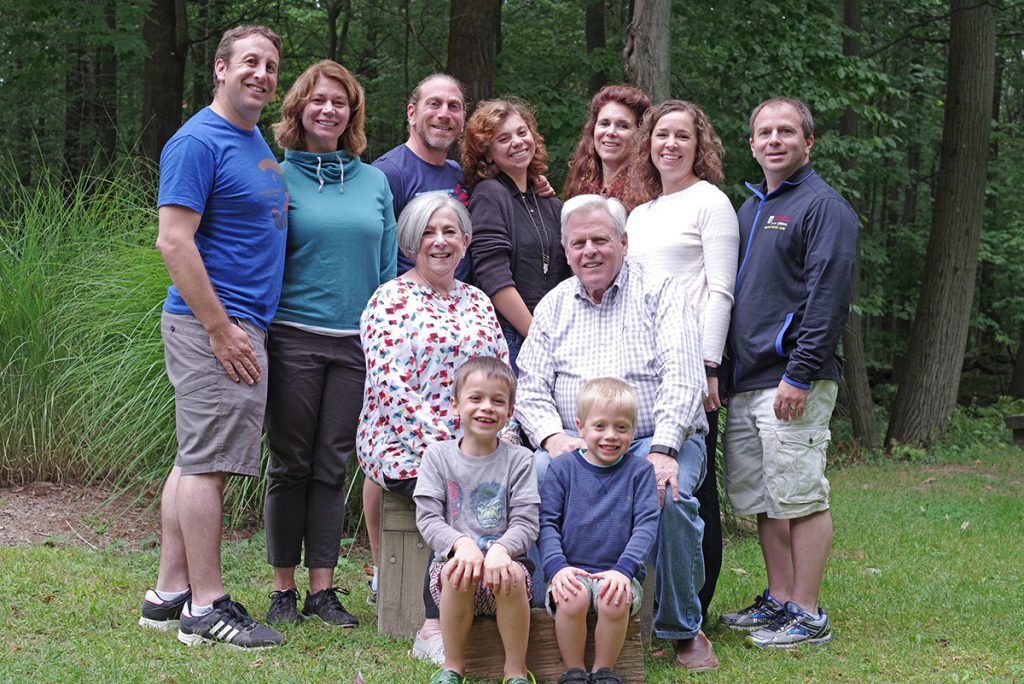 By Jeff Wilson and Rebecca Renshaw

When Jason Kane’s parents celebrated their 50th wedding anniversary in 2017, he decided it was the perfect time to honor their legacy.

With a $25,000 endowment, he created the Scott and Lynn Kane Family Scholarship. It benefits students in the College of Mass Communication and Media Arts.

Scott Kane graduated from SIU in 1967 with a degree in radio and television. He went on to serve on the Communications Alumni Board and be honored as the college’s Alumnus of the Year.

“My father made a difference at SIU,” Jason said.

During his time at SIU, Scott was a part of an expanding radio/TV department. His experience left him with fond memories of the university.

“The education was hands-on, and the students had great relationships with the instructors,” he said. “There was amazing success coming out of SIU. It had reach around the world.

The endowment will cement Scott and Lynn’s legacy at SIU, Jason said.

“It will allow students to know who my father was,” he said. “It’s tangible and meaningful. It impacts future generations. It’s a way to honor their legacy that goes into perpetuity.”

Jason’s mother, Lynn, is not an SIU alumna, but Jason said her impact was just as important.

“She stood by my dad the entire time,” Jason (pictured, far right, with his parents and other family members) said. “He was able to do the things he did because of her.”

“If people have dreams and goals, how do they reach them without an education?” Lynn said.

To learn more about the Forever SIU campaign, visit www.foreversiu.org.